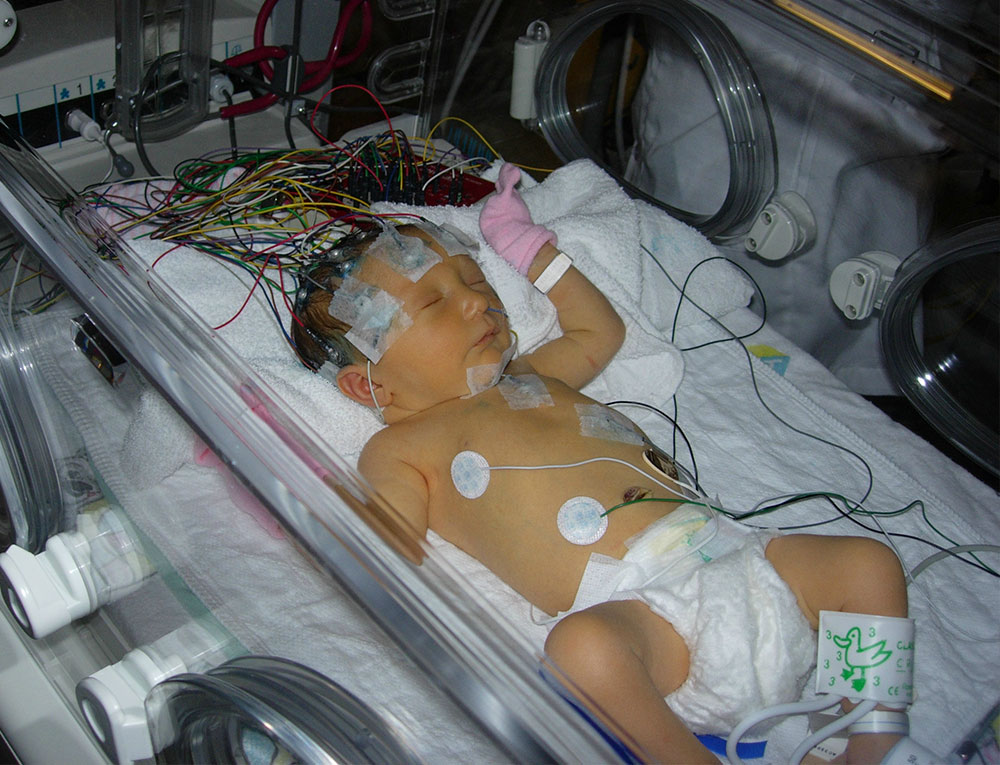 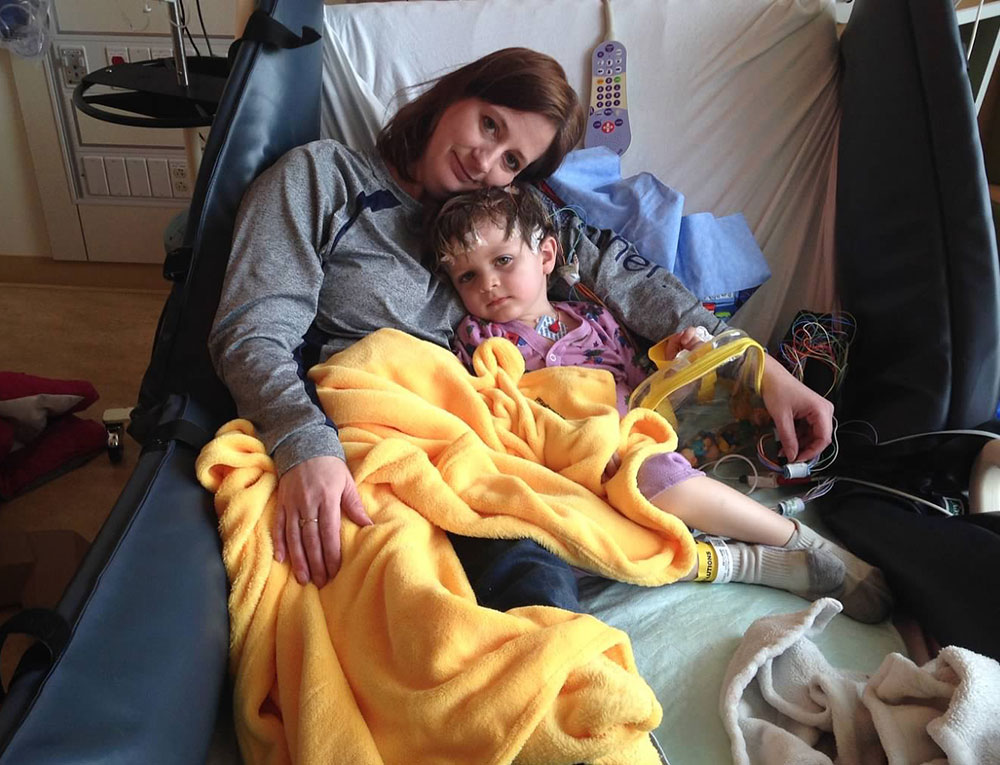 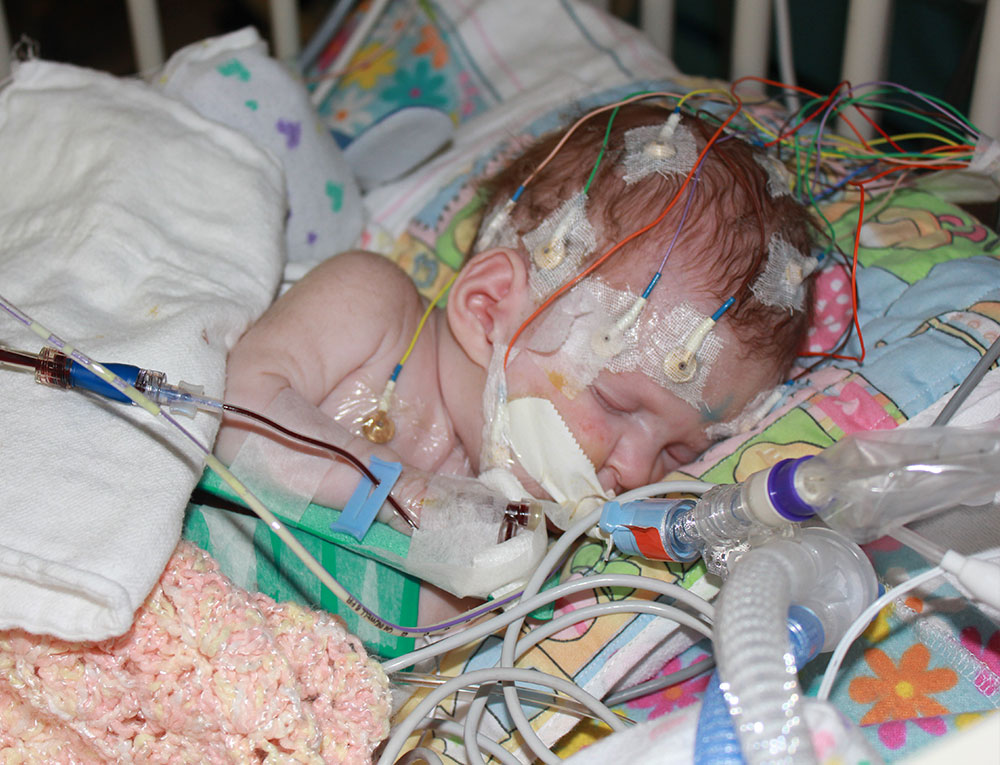 Seizures and epilepsy are not the same. An epileptic seizure is a transient occurrence of signs and/or symptoms due to abnormal excessive or synchronous neuronal activity in the brain. Epilepsy is a disease characterized by an enduring predisposition to generate epileptic seizures and by the neurobiological, cognitive, psychological, and social consequences of this condition. Translation: a seizure is an event and epilepsy is the disease involving recurrent unprovoked seizures.

A Person Is Considered To Have Epilepsy If They Meet Any Of The Following Conditions ...

However, a diagnosis of SCN2A related epilepsy is not always so easily defined. There are many seizure disorders associated with SCN2A: Benign Familial Infantile Seizures (type 3), Early Infantile Epileptic Encephalopathy (type 11), Otahara, West Syndrome, Generalized Epilepsy with Febrile Seizures, Migrating Partial Epilepsy of Infancy (MPEI a.k.a. as MMPSI), Infantile Spasms, and Severe Epilepsies (starting either in utero or before 3 months of age). 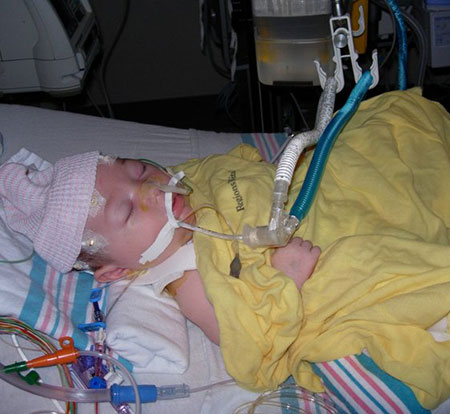 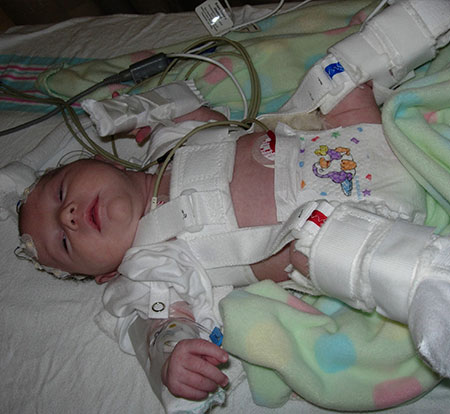 A type of epilepsy with a characteristic age of onset (typical age when seizures start), pattern of seizures and electroencephalogram (EEG). This means that it is an ‘electroclinical epileptic syndrome’. The syndrome is called ‘West syndrome’ after Dr West, who first described the condition in his 4-month-old son in 1841. This type of epilepsy occurs in about one in 2,500-3,000 children. (Epilepsy Action) (ISAW 2019 Toolkit) 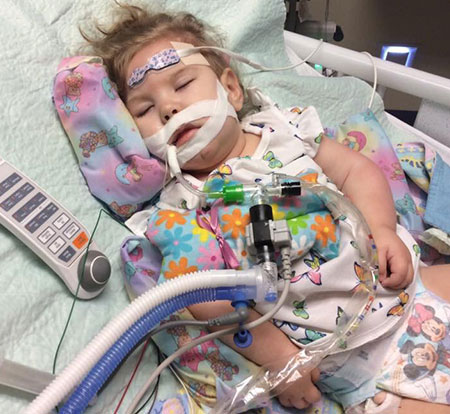 Migrating Partial Epilepsy of Infancy (MPEI) or Malignant Migrating Partial Seizures of Infancy (MMPSI) is a severe form of epilepsy that begins very early in life. Recurrent seizures begin before the age of 6 months but commonly start within a few weeks of birth. The seizures do not respond well to treatment. Although affected individuals may develop normally at first, progression stalls and skills decline when seizures begin; as a result, affected individuals have profound developmental delay. The seizures in MMPSI are described as partial (or focal) because the seizure activity occurs in regions of the brain rather than affecting the entire brain. Seizure activity can appear in multiple locations in the brain or move (migrate) from one region to another during an episode. (NIH Library) 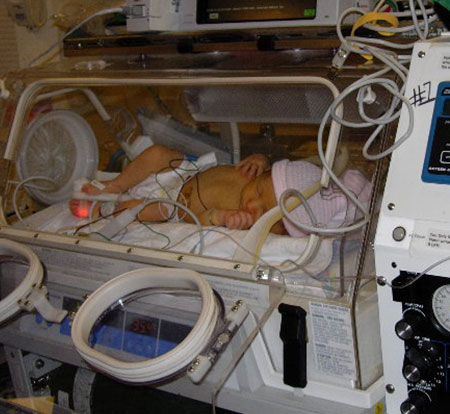 A form of severe epilepsy that begins in childhood. Lennox-Gastaut syndrome begins with frequent seizures in early childhood, usually between ages 3 and 5. More than three-quarters of affected individuals have tonic seizures, which cause the muscles to stiffen (contract) uncontrollably. These seizures occur most often during sleep. Also common are atypical absence seizures, which cause a partial or complete loss of consciousness. Additionally, many affected individuals have drop attacks, which are sudden episodes of weak muscle tone. Drop attacks can result in falls that cause serious or life-threatening injuries. Other types of seizures have been reported less frequently in people with Lennox-Gastaut syndrome. (NIH Library) 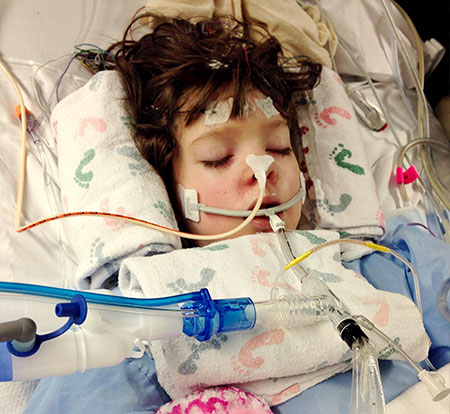 Whatever you decide, please let us know. We are here to support you with ideas, resources and more. Check out the FamilieSCN2A Fundraising Page on facebook to see how others have helped.

FUNdraising is not only about money, it also raises public awareness of SCN2A and the issues around rare diseases in general.

Make a tax deductible donation directly to the FamileSCN2A Foundation to be used for raising awareness, research and supporting families

Sign up with Amazon Smiles and iGive, automated programs that donate a portion of online sales to charity.

Set up your own ‘First Giving’ page through the foundation to collect online donations.

There are many direct sales vendors who would be happy to do a fundraiser for you.